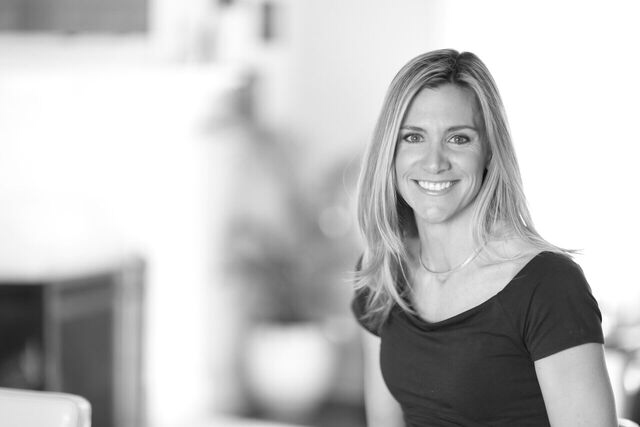 Thoughts from our Medical Director: Countering a Public Health Crisis

Thanks to the great minds of microbiology, we live at a time when maladies like sinusitis are often reduced to the inconvenience of a quick trip to the pharmacy for a course of antibiotics. Vaccines have prevented and eradicated diseases which formerly wiped out millions. However, we often take these luxuries for granted and assume there is a simplicity to illness which is universally solved by antibiotics.

In reality, many of our ailments are not from bacteria, but rather from viruses which are better treated with rest, fluid and antipyretics (like Motrin or Tylenol). An antibiotic taken for a virus does not cure the illness, and could lead to nothing more than unwanted side effects. Our desire for a panacea when we feel ill, to return us to productivity, has slowly contributed to a now global crisis of bacterial resistance and infections that we cannot treat.

Antibiotic use is not bad. In fact, antibiotics are often appropriate for ‘healing the sick’. However, when they are misused (taken or prescribed incorrectly), the outcome is a potentially worsening illness and bacterial resistance which ultimately leads to more dangerous infections. Being intelligent patients and prescribers can help counter this developing crisis.

When you do require an antibiotic, one size does not fit all. There are a variety of antibiotic classes and each of them acts upon different types of bacteria. Prescribers make an intelligent guess at the offending agent (based upon bacterial strains that often cause that type of infection) and give appropriate antibiotics accordingly. We can also use local antibiograms (charts that allow us to predict what similar infections have responded to in our local area) or culture a sample and directly identify the bacteria if need be. This allows us to target and kill bacterial infections correctly. When the wrong antibiotic is prescribed or taken without prescription (for example, when family members share ‘leftover’ medication), we breed resistance rather than cure. Bacteria ‘see’ these agents but are not killed, and ultimately just develop ways to protect themselves and potentially pass that resistance mechanism on to other bacteria that they encounter.

Completing an antibiotic as written (dosage and duration) is an important defense against antimicrobial resistance. Taking antibiotics at a lesser dose or for a shorter duration than prescribed can ‘teach’ bacteria about the drug rather than kill it. A microbe can’t learn how to mutate to survive if it has already been effectively killed. Taking the full course as prescribed, even if you’re feeling better, is important.

Compounding this issue is the fact that we have not seen the development of a new antibiotic class for decades. Antibiotic drug development took off in the 1950s, but we haven’t seen a new drug class developed since the 1980s. Bacteria are developing defenses around our existing classes, and we aren’t evolving with (or beyond) them. There are infections for which we have no real defense. This is in part due to the cost of researching and developing agents compared against the income benefit pharmaceutical companies see once they have a new drug. However, that is not the whole story. There is also a great scientific challenge to identifying a compound that can effectively kill harmful bacteria while sparing those that afford us the very health that we are striving to return to.

Bacteria have a natural Darwinian ability to gain resistance in their surroundings. However, we have hastened this with our inappropriate use of antibiotics. We’ve helped to create resistant superbugs which, ironically, Alexander Fleming warned us about during his Nobel Prize acceptance speech for his breakthrough discovery of penicillin. The World Health Organization has created a list of 12 bacterial families that pose the greatest imminent risk, and current estimates are that resistant microorganisms lead to 23,000 deaths annually in the U.S. alone. Smart antibiotic prescribing and use should be on all of our agendas, or we will bring ourselves back to a time when simple infections were a death sentence rather than a trip to the pharmacy.